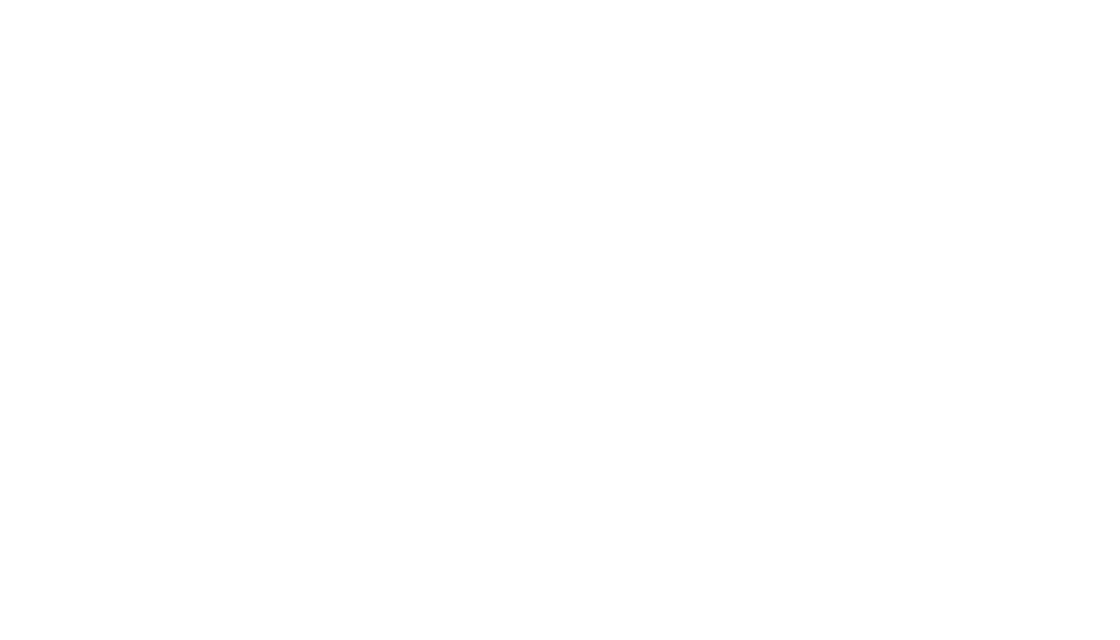 Four-piece ĠENN (pronounced Jenn) are the result of a trans-national, online friendship. Now based in Brighton by way of Malta, the band kicked off 2021 with the release of Feel from their upcoming EP, Liminal. Feel has received support from BBC6 Music, CLASH, DIY, XS Manchester, Amazing Radio and BBC introducing, and the accompanying, self-directed music video showcases the range of ĠENN’s talents.

ĠENN are Leona Farrugia (vocals), Janelle Borg (guitar), Leanne Zammit (bass) and Sofia Rosa Cooper (drums). They look to elements of 70s psych and 90s grunge to fuel their guitar forward music and lyrically no one is safe from their unapologetic approach to dismantling social norms. After the release of their debut album, Titty Monster, ĠENN toured extensively across the UK and Europe including support for Acid Mothers Temple, Honeyblood and The Orielles. Titty Monster was featured on KEXP, Europavox and Louder Than War. Their next release, Liminal, an EP out on March 30 2021 will be released with independent label, Everything Sucks.

Featured in episode 5 of Discover Her Music Podcast

Listen to our latest episodes