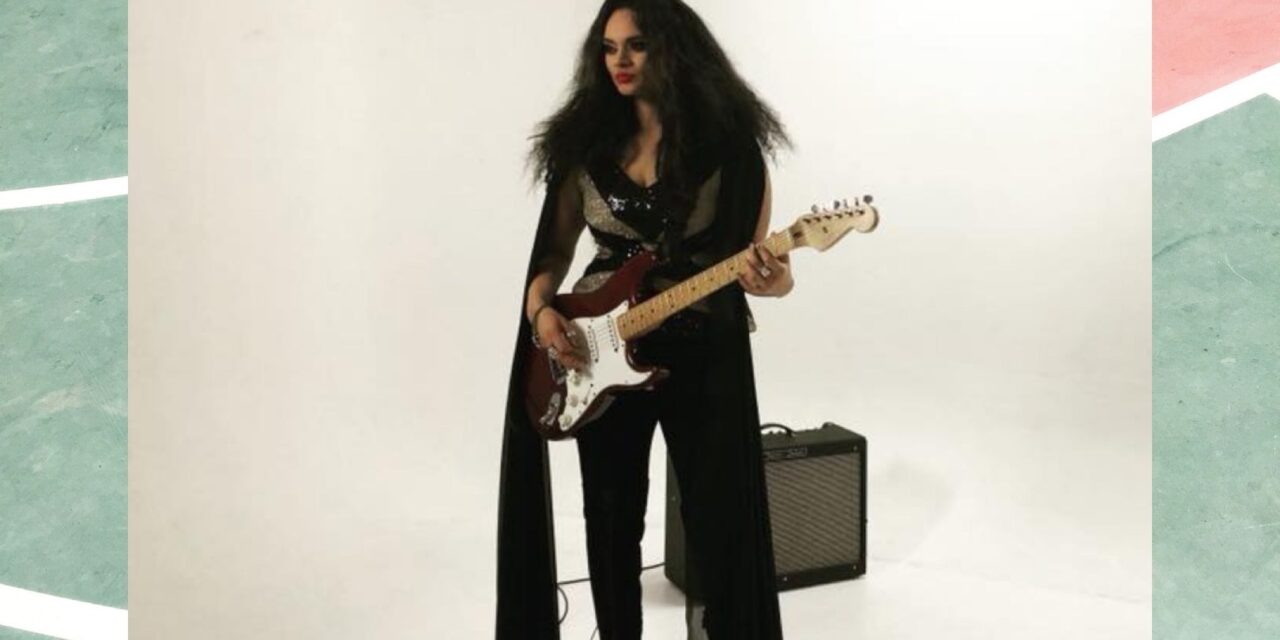 Hailing from Trinidad as a fifth generation of Indian descent, Dana Mohammed is no stranger to being the other. Early on, Dana found herself delving into the guitar, forming a band and being on the fringes of the music scene.

A brief stint in New York saw her exploring alternative scenes, before settling in London where she further crafted her sound. In 2012, Dana released a self-titled LP as Dana Jade, earning glowing reviews. However, major changes occurred in the intervening years.

Despite LGBTQ and feminist progress there came a conservative backlash: austerity, Trump, the #MuslimBan, the increase of the far right globally. As life for marginalized voices has become increasingly fraught, it felt more imperative than ever to own our collective otherness, especially as a counter to growing prejudices, islamophobia, and the many lenses of ‘otherness’ Dana found herself and others being viewed through, including that of a queer gay women; thus Dana reclaimed her music avatar from Dana Jade to her surname, Ms. Mohammed.

Fast becoming known for pushing boundaries with feminist and conscious lyric writing, genre bending music and her distinctive unique fender-bender playing style on the guitar,
Ms. Mohammed’s music is a daring mix of punk-bluesy soul, sultry blistering alt-fusion indie guitars with rock outer edges and the warmth of the Caribbean flowing through her melodies. Her musical style reveals a world without borders or distortion, music that has you thinking and dancing at the same time. Ms Mohammed commands our attention and calls for celebration and change, to quote Iggy Pop; “Whoa! Ms. Mohammed-A Middle Eastern beat into a rockin’ groove!”

Featured in Episode 2 of Discover Her Music Podcast 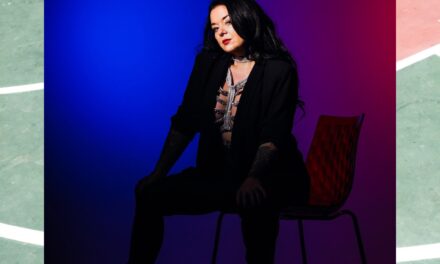 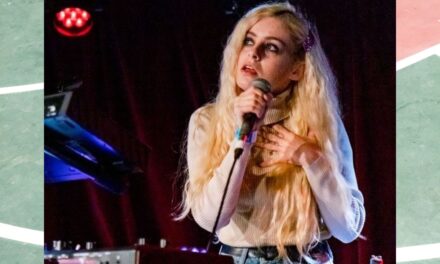 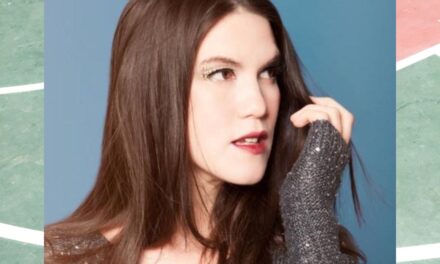 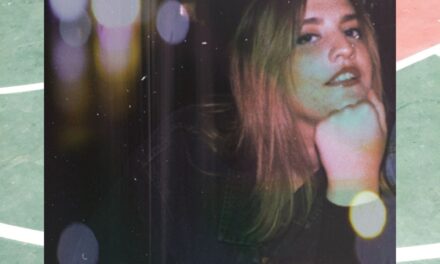