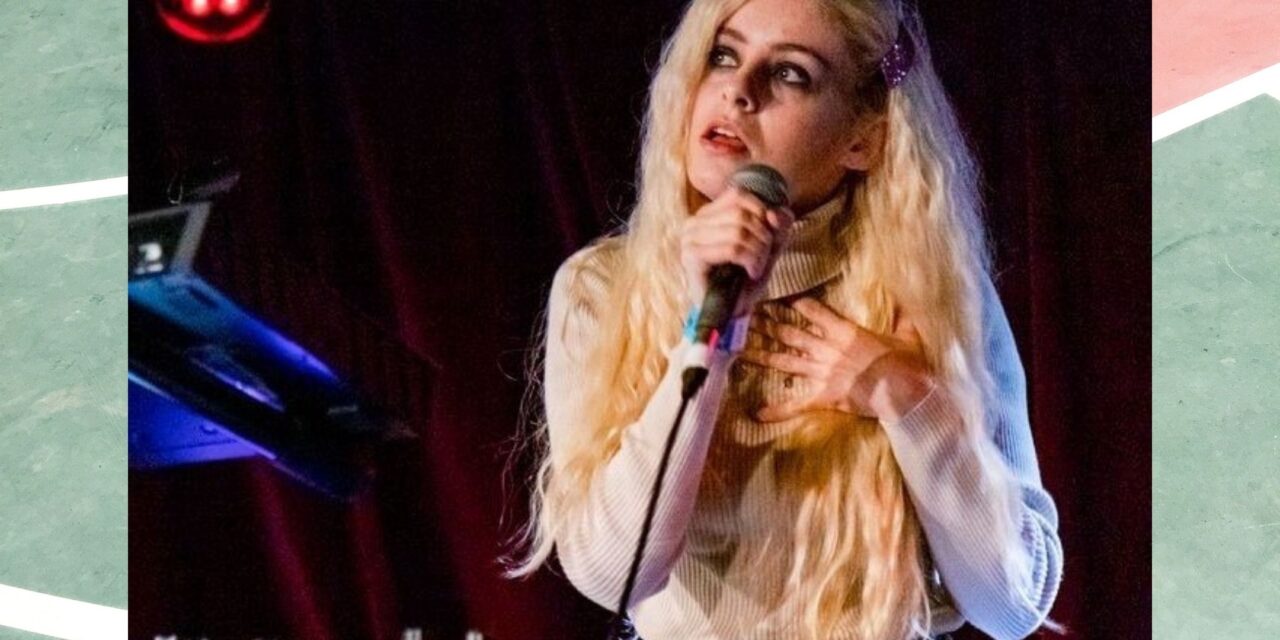 Hailed as “one of the most interesting up-and-coming artists in the Midlands” (MusicNotts), Derby-based singer-songwriter Emzae is building a loyal following for her self-produced electronic pop which has received support from the likes of BBC Introducing and landed her slots at a number of festivals including Dot to Dot and Beat the Streets, where she played a popular set at Nottingham’s Rock City Beta. Emzae’s music has been described as “atmospheric and assured” (Mike Wright, Cambridge Music Reviews) and combines often ethereal, emotive vocals with thought-provoking, perceptive lyrics and intricate production, attracting over 20,000 listeners and Spotify editorial support for her 2018 single Lucid Dreaming.

Features on episode 4 of Discover Her Music Podcast

Song: As This Day Fades To Another 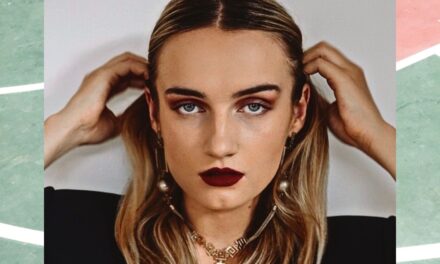 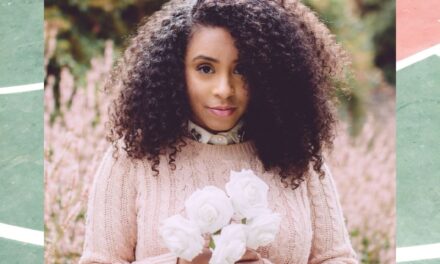 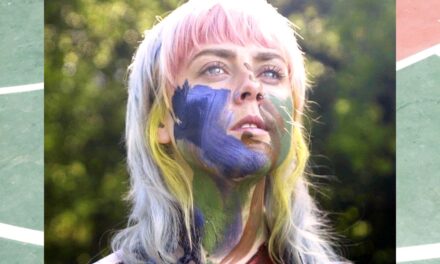 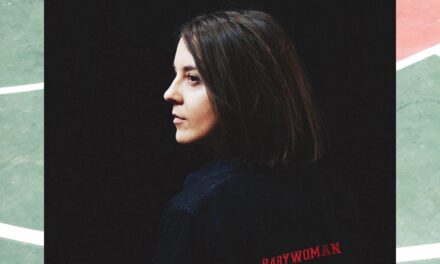