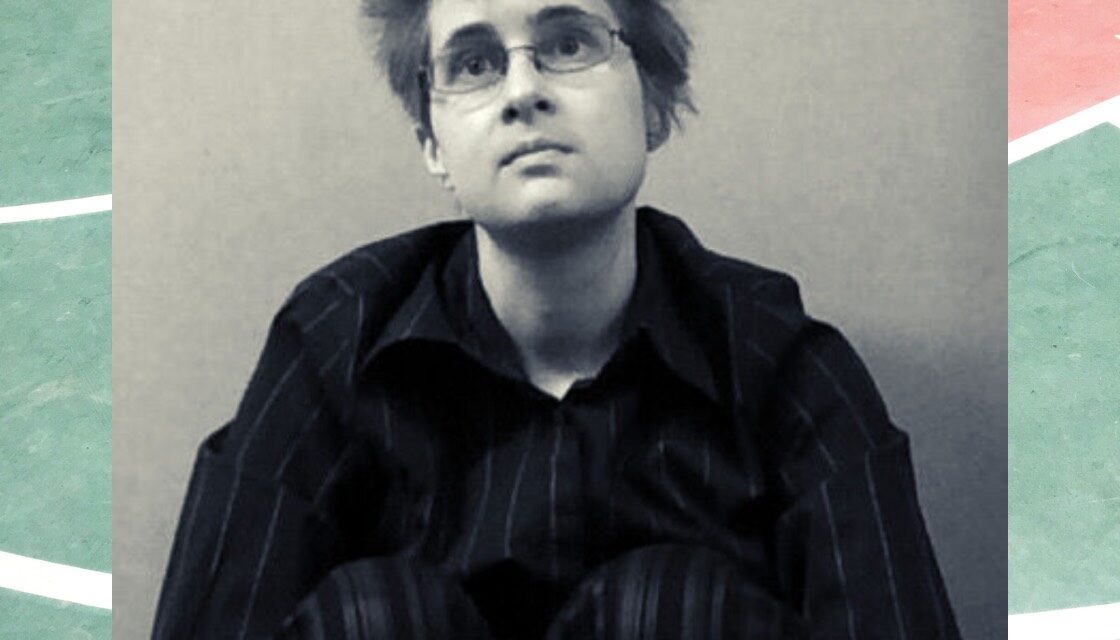 Law’s interest in music began when she was 8 years old by playing the electronic keyboard. As a 10 year old she was trained as a classical pianist where she achieved Grade 5 & also Grade 5 Music Theory. At the age of around 12 Law started to learn electric guitar

At the age of 15 Law began to compose and record her own material and has developed her own technical abilities.

Law released her debut album ‘MIDNIGHT’  in 2013,  which she has composed, recorded, mixed & produced herself. Also in 2013 LAW set up LW Music Services (online mixing & songwriting)

Currently Law is working on a new music project ‘The Solar Project’ which covers different styles of dance music.

Features on episode 4 of Discover Her Music Podcast 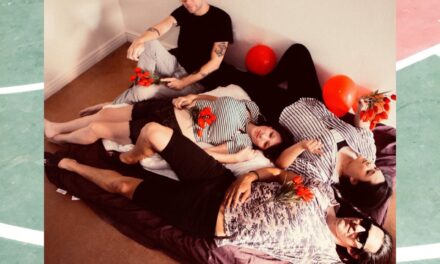 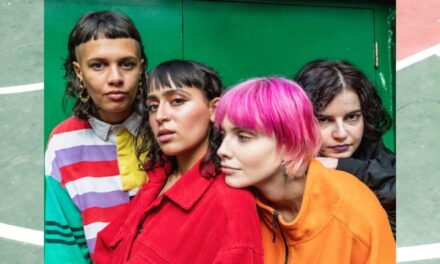 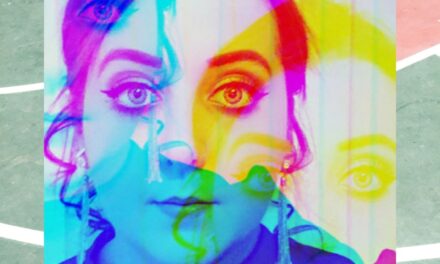 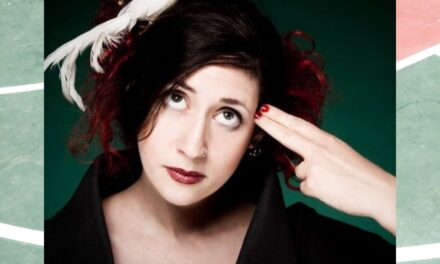