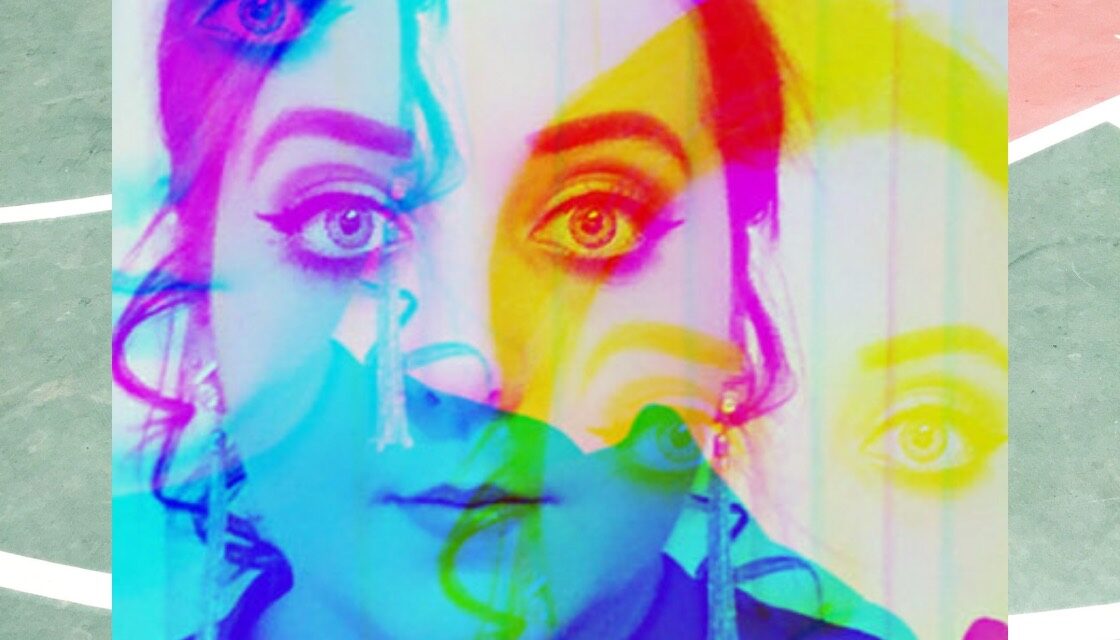 Helen Maw is singer/songwriter and musician from Liverpool. She began writing her own music in her teens and has performed her songs in venues across Liverpool and even as far as Madrid. She writes a mixture of soulful and classically inspired pop and loves to perform and write as much as she can.

Her main musical influences include artists such as Amy Macdonald, Carole King and Joan Armatrading. Like the artists that she admires, Helen aims to write songs that tell stories of life and connect with her listeners. Combining heartfelt lyrics with catchy melodies, Helen writes about the world around her and everyday life.

Helen was awarded both a Bachelor’s Degree in Music and a Masters Degree in Popular Music from Liverpool Hope University in 2017 and 2019 respectively. She was also awarded a Diploma from the London College of Music in Popular Vocal
Performance.

In the present day, Helen works for Sentric Music in Liverpool and in her spare time, is an amateur photographer and also acts as a contributing writer for local arts and culture websites Liverpool Noise and Liverpool Acoustic. In 2020, she co-founded Satellite Music and Events, a female led organisation which aims to support emerging artists and provide them with coverage and opportunities they may not be able to usually have access to.

A multi instrumentalist, Helen has been independently releasing her own music since 2019. Her most recent single ‘Playing With Fire’ has received radio play across the UK, Europe and even America. She was named ‘Artist of the Week’ on Mersey Radio in May 2020 after releasing her debut EP ‘Everything in Between.’

She began performing as a soloist in 2018 and has since gone on to play in venues across Liverpool such as the Cavern, the Liverpool Philharmonic and the Epstein Theatre. In 2019, she performed her first single Your Little Secret at the famous Madrid bar, Cafe Libertad. She has also taken part in various live streamed events during the lockdowns, including the Liverpool Digital Music Festival in May 2020.

In April 2021, Helen released her third single ‘Wait’. The song has been her most successful single to date and has been played on radio stations across the world, including multiple plays on BBC Introducing Merseyside and Amazing Radio. The track is still currently receiving daily radio play across the UK. ‘Wait’ was accompanied by a lyric video which featured various shots of the city of Liverpool, shot by Helen herself. In July 2021, Helen is hoping to release her fourth single ‘How I Feel’ which she is due to start recording at Liverpool’s Whitewood Studios at the end of June.

Featured in episode 7 of Discover Her Music Podcast 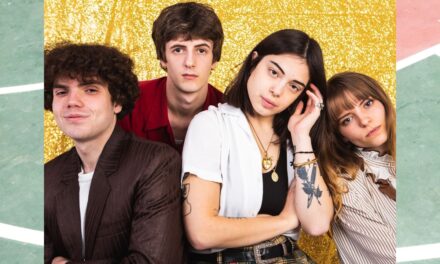 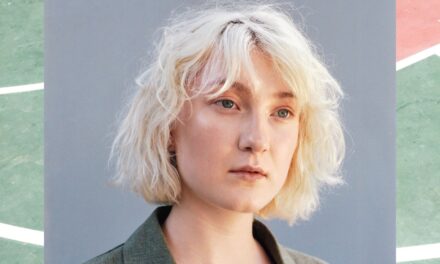 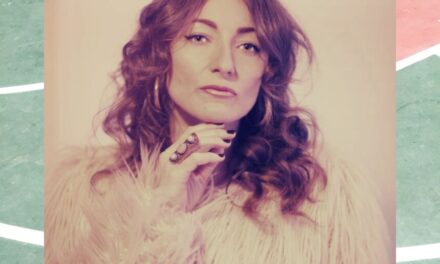 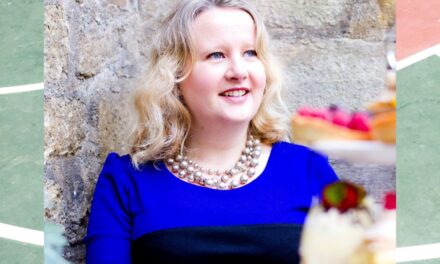 To all women artists at the #UltimateSeminar today, feel free to submit a track for me to play on my new music podcast Discover Her Music 💋 all genres welcome x @cre8ingvision